Catherine Bell
Link This Article
Posted by Unknown at 11:04 PM No comments:

Who is the father...

Wal-Mart is in trouble in connection to with a scandal the rings of the tones of the HP scandal from the bay area. The company says that Federal Investigators are looking into claims that an employee of Wal-Mart intercepted calls, pages and text messages between a New York Times reporter and store employees. Authorities are looking into the actions that were taken by the employee of Wal-Mart, and if any state or federal laws were broken. Wal-Mart is saying that the employee was never authorized to record calls from the reporter at the New York Times, and that the offending employee and a supervisor have been released from working at Wal-Mart.

Nancy Grace is going to be playing a role on the TV show, Law&Order: SVU. She is set to play herself during the season finale. Grace of course is well known for her emotional attachment to the stories of crime that she covers. Personally I love Nancy Grace, I think that her personality and her experience bring a flavor to her show.

Rumor has it that Tom Cruise and Katie Holmes may be expecting a new baby in the family. The couple have reportedly been seen shopping for male baby clothes. A source tells TMZ that they over heard Cruise Talking about getting ready for a boy.

Anne Hathaway told a radio station that after a sex scene with Jake Gyllenhaal in the movie, Brokeback Mountain, he asked to touch her breasts. According to her story they had done the scene and he had touched her stomach, her shoulder and her back; but not her "girls". After the director wrapped the scene, behind the screen has said that if it were real he would have, so could he? She said that she let him.

Short news items on the Anna Nicole baby drama that is still going on. Her body guard is now claiming that Howard K. Stern was behaving strangely in the period leading up to Smith's death. The body guard seems to think that his strange behavior could in some way be linked to the death. In what may be the strangest rumor I have heard revolving around this story so far, Smith's son it is said could be the father of her baby. According to the theory Smith knew that the test results would show this, and killed herself to avoid it. The next tale of insanity is claims by a man in Arizona that she is the mother of his child. The man is claiming that the affair took place at Sanctuary Resort and Spa on Camel Mountain. There are other reports the Howard K. Stern has admitted that he is not the father, and that he is willing to settle the case for a monetary agreement. It is rumored that he wants among other things, to be in control of Smith's estate. Meanwhile, OJ must be feeling like he wasn't getting enough attention, because he is making his own claims, of at least having sexual relations with Smith.

Madonna has pulled a Britney, no she didn't go crazy and attack a car with an umbrella. On March 2nd as her and her children were leaving a Kabbalah Center, she did not put her children in safety seats. In two separate incidents, Her children were witnessed unrestrained in the vehicle as it drives away.

Winona Ryder is not dead, just in case you saw that rumor going around the internet. It was rumored that she had killed herself, but it turns out she has not. 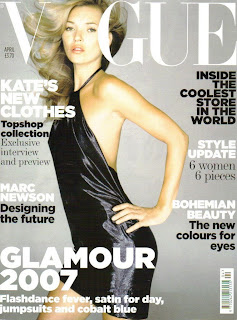 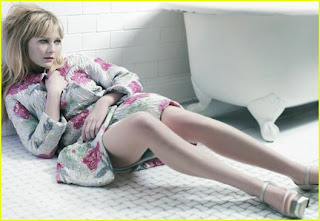 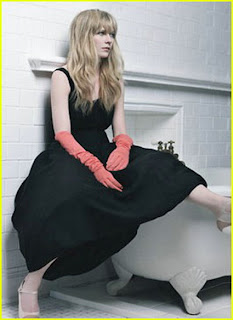 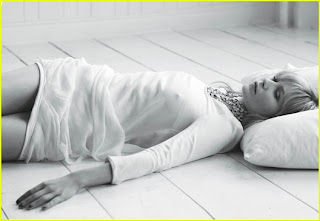 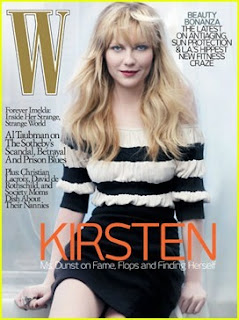 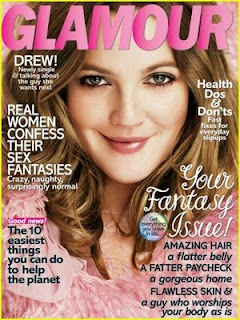 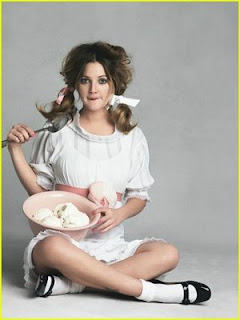 Posted by Unknown at 8:44 PM No comments:

Posted by Unknown at 8:41 PM No comments:

Posted by Unknown at 8:27 PM No comments:

Posted by Unknown at 8:24 PM No comments:

Posted by Unknown at 7:51 PM No comments:

Posted by Unknown at 7:37 PM No comments:

An Ad for The Gap

Posted by Unknown at 7:23 PM No comments: