Trouble in the family

The recent news that Giuliani's children will not be supporting him in his run for the White House has some asking if this is a personal family issue or an issue that speaks to the character of Giuliani, as a candidate and a president. What does it say about a person, that those who are closest and it would be assumed know the most about you, don't think you would make a good president. Then again, can we determine that they are taking a stand against him as a president, as opposed to him as a father, or a person that they don't want in their life. Could it be that someone could be a bad father, and still be a good president. Defenders of Giuliani, are trying to claim just that when they argue that he is not running for president based on his record as a father, or as a husband, but as a leader. While I hate the thought of Giuliani winning, on these terms it makes sense to leave these matters out of the debate. When you talk about Hillary Clinton, everyone has a suggestion about how she should have handled her relationship with Bill. However, like Giuliani, it could be said that Clinton is running not as a wife, but as a leader, Newt Gingrich is running not as an ex-husband and father, but as a leader.
What do these actions say about them as people though, lets find out by watching how they lead. All of these candidates have a record that can be looked at to see how they have voted in the past, and how they would govern once in the White House. There are a couple good reasons to look at a voting history, over other factors.
The top most being that it is clear, it is not in debate, what the facts are in each case. If you look at how a candidate voted, or ruled in a given matter, the candidate can defend their actions, but they cannot deny them. In personal relationships were facts known to the public are far less available, this cannot be done. There are points that can be argued over what really happened because the public does not know what happened.
A second strong point is that, even when we do know the facts, how these facts are to be understood is not uniform. Everyone knows that Clinton stayed with her husband after the scandal, but many people look at this differently. While groups have come out against Clinton for her choice, other groups have come out in support of her choice.
I would argue in my last my last point that, if you believe that this reflects the kind of leader they will be, you should be able to find examples in their records. If they have been a person that should not be trusted with power, and they have had power, there should be examples of how that power was misused. If they are a person that is going to support ideas that you think are wrong for America, the history of support for those ideas is out there. Why guess about choices that might be made in the future when there are choices that have been made in the past that can be discussed.
While it may be true that passion and emotion win more hearts and minds than logic and reason, I would hope that as a nation aiming for the best system of government we could aim for the logic and sound. While you cannot make a choice like this without your heart, to give to stage over to those who would manipulate us with emotional charges is to give the country over to those who control our fears the most.
Posted by Unknown at 1:51 PM No comments:

Posted by Unknown at 1:25 PM No comments: 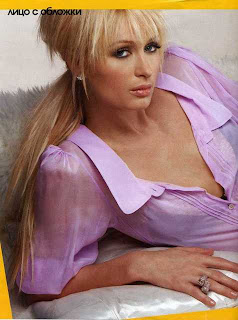 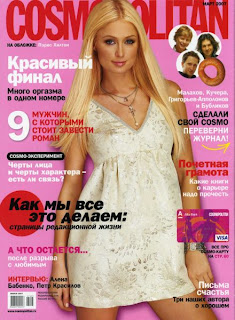 Posted by Unknown at 2:10 AM No comments:

Posted by Unknown at 1:48 AM No comments: