"LOS ANGELES, California (CNN) -- A court has ordered pop singer Britney Spears
to give up custody of her children effective Wednesday at noon. Spears' former
husband, Kevin Federline, is to retain custody of their two sons 'until further
order of the court,' according to a ruling by Superior Court Judge Scott Gordon. "

Well, the sad day is at hand, she really has no one but herself to blame for this. After the judge ordered her to do drug and alcohol testing she partied. She has been driving without a state licence for years.
Posted by Unknown at 3:13 PM No comments: 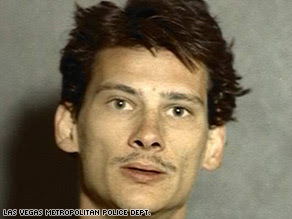 If you see this man call the police. He is a dangerous animal.
Posted by Unknown at 12:38 PM No comments: