"I thought Don Imus' grouchy ass would've taken his $20 million settlement
from CBS and retired on a ranch somewhere far away. Nooo......the old goat is
back and ready for action!"

Welcome back Imus.
Posted by Unknown at 11:59 PM No comments: 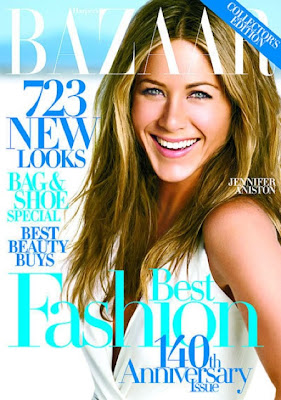 A Socialite's Life She's So Whimsical
Posted by Unknown at 11:54 PM No comments:

Click To Play
Posted by Unknown at 11:50 PM No comments:

"'The Insider' confirms that JORJA FOX will be leaving 'CSI: Crime Scene
Investigation.' She will exit the long-running drama sometime in November. "

Not Sara... I will probably watch the show anyway, but I love her and will miss her in the show. It really won't be the same without her, I hope they don't replace her with some loser.
Posted by Unknown at 11:46 PM No comments:

"She met and married her first husband, Peyton Bray, at the University of Pennsylvania. By 19 she was pregnant. Then she discovered her husband had bipolar disorder (he later committed suicide) and they were divorced before she graduated. Back at home with her parents, Allred took Bray to court for child support. He was eventually jailed for non-payment.
In 1966 she was raped at gunpoint by a doctor in Mexico. 'I didn't tell the authorities at the time,' she writes in her book, 'because I didn't think they'd believe an American girl against a well-known and respected doctor.'' When she discovered she was pregnant she had an illegal abortion that almost killed her. She was rushed to the hospital, bleeding, and writes: 'I
remember one nurse saying, 'This will teach you a lesson.''
In 1968 she married second husband, Raymond Allred. (They were divorced in
1987.)
At 30, she began studying law and working voluntarily for the National Organization for Women, meeting rape victims who had been too scared to speak out. On the walls of her office in L.A. are pictures of Martin Luther King, suffragette rallies, Amelia Earhart and César Chávez.
She is 66 years old and 5 foot 3.
Gloria Allred doesn't have time for dudes. Some gentleman asked her out recently and she says she told him ''I don't think that I can make time for a relationship. I don't know where that would fit into my life.' He's a perfectly nice person. He was really shocked. He said to me, 'Are you attached?' and I said, 'Yes, I'm attached to my work.''"

All the things you wanted to know about Gloria.
Posted by Unknown at 11:43 PM No comments:

Email ThisBlogThis!Share to TwitterShare to FacebookShare to Pinterest
Labels: Gloria Allred, Who Is

"Bloom was leaving Green Door, hiding in a hoodie, when he jumped into the
front seat of a random guy’s car and started an argument with the man. It seems
like the two were fighting over the man’s wife, though Orlando was oblivious the
two were even a couple. A bizarre-acting Orlando then made his way into a Toyota
Matrix — the same car model he would later crash."

Pretty bad crash too, his friend was taken to the hospital, but she was passed out in the back before the accident.
Posted by Unknown at 11:37 PM No comments: 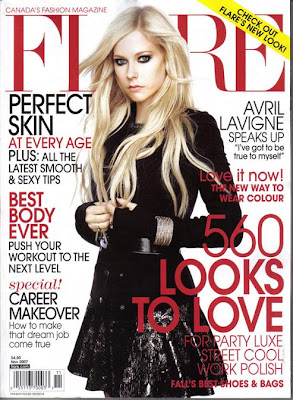 dailystab.com
Posted by Unknown at 11:30 PM No comments: 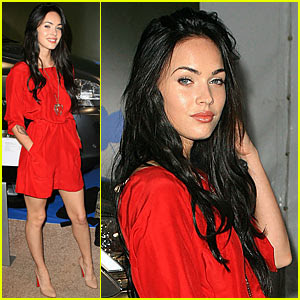 She does have that Angelina look going for her.
Posted by Unknown at 11:29 PM No comments:

Joss Stone: A Brat? at Dotspotter

Joss Stone: A Brat? at Dotspotter:

"Last week Joss Stone made headlines with the following comment 'I'm never
having a manager ever again. I've had four in the past five years and I hate
them all.' Now, The Mail corralled two of the former managers Joss says she
“[hated]” and they are singing a different tune than the 20 yr. old phenom. Both
former managers, Alex Cole and Ron Stone—no relation to Joss—warn that Joss’
“diva-like behavior could derail her career.” "

Not everyone needs a manager I guess, look at how well Britney is doing for herself.
Posted by Unknown at 11:24 PM No comments:

"It's just procedure, y'all! Britney went to the Van Nuys jail about an hour ago
and went through booking on charges of hit and run and driving without a
license, stemming from her August fender bender "

This is actually a good thing for Britney, maybe she is starting to take responsibility for her life.
Posted by Unknown at 11:22 PM No comments:

Posted by Unknown at 1:46 PM No comments: