It is NOT the tomb of Jesus...

Last week I told you about a claim that was made by a Hollywood producer to have found the tomb of Jesus Christ. The tomb was found in a cave a couple years ago, while there was some construction being done in a suburb of Jerusalem. James Cameron, the producer of "The Titanic", and one of the people behind the new documentary "The Lost Tomb of Jesus", said that he believes that inside of this tomb lies Jesus, and his family. This is primarily based on a number of names that are found in the tomb.
It turns out that their film may become the first ever documentary to be proven wrong before it even airs. It wasn't Christians, who are used to their faith being mocked and ridiculed, it was scholars that took offense at the nature of the claims. It turns out that much of the results that came from their hard work had been manipulated, and twisted to meet the ends that Cameron was attempting to reach. It only took a number of days for the whole house of cards to come falling down.
The first strand of evidence to fall apart for the film makers is the DNA, according to researchers who have analyzed the DNA, it fails to support the claims that have been made by Cameron.
From Prof. Richard Bauckham per Ben Whiterington's blog:
"The form of the name on the ossuary in question is Mariamenou. This is a Greek genitive case, used to indicate that the ossuary belongs to Mary (it means 'Mary's' or 'belonging to Mary'). The nominative would be Mariamenon. Mariamenon is a diminutive form [...] It is better to suppose that the bones of two women (or perhaps a woman and her child, the diminutive Mariamenon being used for the latter) were placed in the same ossuary (this would not be not unusual)."
L.I. Rahmani explained that if it was the tomb of Jesus, we could expect that it would have a notation about where he was from. According to Rahmani, an Israeli archaeologist, "In Jerusalem's tombs, the deceased's place of origin was noted when someone from outside Jerusalem was interred in a local tomb,".

The claim is said to not only be counter to biblical versions of the story of Jesus's death, it is also counter to the early traditions of the church, it is counter to the way that Jews at that time buried the dead - especially those of a lower class or those who were not from the local area. In the end it turns out to be a fantastic claim, but little more. It has been said that this tomb is not the final resting place of Jesus, it is the final resting place of James Cameron's career.

Email ThisBlogThis!Share to TwitterShare to FacebookShare to Pinterest
Labels: Religion 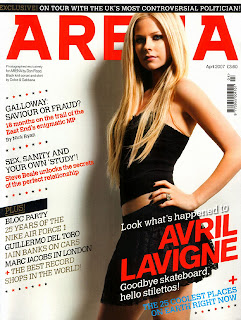 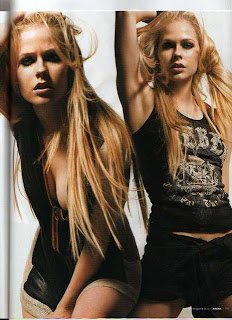 Posted by Unknown at 9:01 PM No comments:

Ann Coulter is a BITCH!

Posted by Unknown at 8:58 PM No comments:

Posted by Unknown at 8:55 PM No comments:

Nicole Richie was taken to the hospital for dehydration on Friday, while working on the E! reality series. In a statement her representative said that Richie was at home resting and that she was doing well.

The very conflicted relationship between Rosie O'Donnell and Elisabeth Hasselbeck seems to be getting worse. The latest struggle came on the air when Hasselbeck defended the right for the government to listen to her phone calls. O'Donnell responded to this by telling her that she was very young and very wrong. When Hasselbeck took offense to this statement, saying that it was agism, O'Donnell went even further and said that it was the only thing that she could tell herself from getting angry about how often they disagree on their beliefs. A behind the scenes source has said that Hasselbeck was in tears after the taping and that she is planning on leaving The View soon. O'Donnell, a very liberal womyn and Hasselbeck, a strongly conservative one, have gone head to head on a number of issues on the show, this is only the latest. O'Donnell, on her personal blog noted, "i said some of elisabeth's comments were ignorant which was ignorant itself."

The Brangelina family is going to be getting one member bigger, as plans for Angelina Jolie to adopt a baby from Vietnam are being made. The director of Vietnam's International Adoption Agency confirmed that papers have been filed on behalf on Jolie by an American adoption agency, but refused to name the agency. The couple made a high profile visit to Vietnam, last thanksgiving and visited an orphanage while they were there.

Rumors are spreading that Heath Ledger and Michelle Williams are having problems in their relationship. New York Daily News is reporting that the young couple had a huge fight after Ledger was seen on Valentines day, out with a bunch of other girls at a club. Things may have worked themselves out, as they have been seen since looking happy.

Bobby Brown was released from jail after three days, he had been put in jail on charges related to unpaid child support. He was released after paying the $19,000 owed to the mother of his two children.

A new Hollywood madam is coming out with a book, that names a couple big stars as having been clients. Jody "Baby Doll" Gibson, names some of the hottest male stars in Hollywood, and claims that they have made use of her services in her new book, "This Book Is About My Life Serving The Rich And Famous And Their Sex, Sex, Sex". A few of the names listed are Ben Affleck and Bruce Willis. Representatives of Bruce Willis denied the claims, calling them pure fiction.

There doesn't seem to be a lot of news going on right now in the world of Celebrity, when I find something hot, I will pass it along.

Posted by Unknown at 7:44 PM No comments: 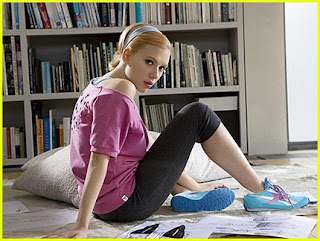 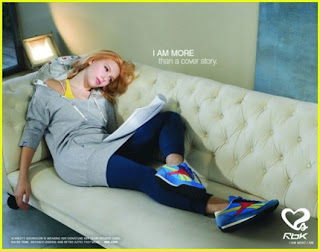 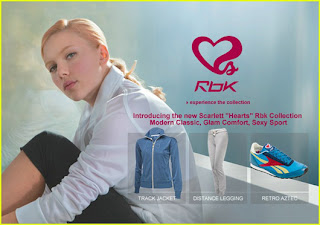 Posted by Unknown at 7:39 PM No comments:

The View talks about Paris Hilton

Some unusual thoughts from the womyn on The View about Paris Hilton being arrested, and potentially facing jail time.
Posted by Unknown at 7:33 PM No comments:

Mary-Kate Olsen from the Times...

Melissa Rauch reading a column by Mary-Kate from the New York Times.
Posted by Unknown at 7:27 PM No comments:

Ds022707laura
Uploaded by icanseeyou
Posted by Unknown at 7:21 PM No comments:

High-Speed Chase in Florida
Uploaded by Caitlin_NCIS
Posted by Unknown at 7:10 PM No comments: