Where In The World Is Shiloh Jolie-Pitt? / Jossip

Where In The World Is Shiloh Jolie-Pitt? / Jossip

Isn't this just a bit silly, like Angelina and Brad need to come out and show her to the press once a week just to prove she is alive. Where is she? Where do you think she is? Being protected from the media by her parents.
Posted by Unknown at 12:05 PM No comments:

BRITNEY SPEARS TALKS TO PAPARAZZI AT 2AM 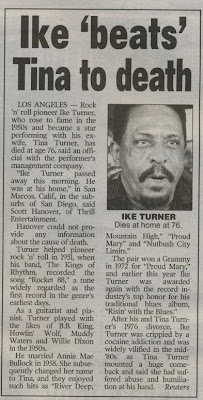 Best Week Ever » Blog Archive » Greatest Headline In NY Post History?
Posted by Unknown at 11:41 AM No comments:

Posted by Unknown at 3:13 AM No comments: 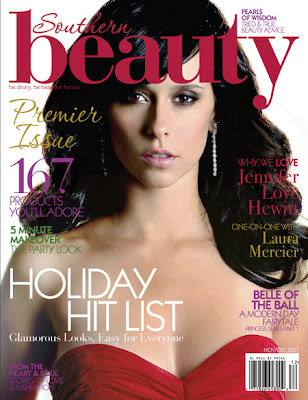 Jennifer Love Hewitt is a Southern Beauty Style Crunch
Posted by Unknown at 1:09 AM No comments:

Celebrity news and entertainment from In Touch Weekly

Celebrity news and entertainment from In Touch Weekly:

This is great news for Madonna and her family.
Posted by Unknown at 1:02 AM No comments:

Nicky Hilton to get engaged

Nicky Hilton to get engaged:

"Paris Hilton’s younger sister is reading for the big step. Nicky Hilton’s
boyfriend David Katzenberg is planning to propose to the heiress during a family
Christmas in Hawaii. The 24-year-olds have been dating for a year, following
Hilton’s split from Kevin Connolly last Christmas."

Nicky really seems like a great girl, I hope that this works out for her and they can be happy. Best of luck guys.
Posted by Unknown at 12:50 AM No comments: 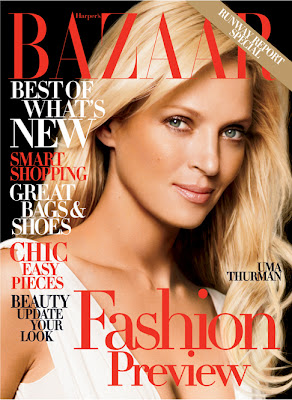 David Arquette Is So Over Jennifer Aniston | Dlisted

David Arquette Is So Over Jennifer Aniston Dlisted:

"David Arquette has reportedly told his wife , Courtney Coxsucka, that he's over
Jennifer Aniston always being around and gave her an ultimatum. Jen has spent
almost every holiday with the Arquettes and calls Courtney at all hours. David
feels he's had to share his wife with Aniston and has set some ground rules."

Dave man, they are best friends, that is what friends do. Didn't you ever watch the show.
Posted by Unknown at 12:31 AM No comments:

Quote of the Day: Mark Twain--Bumpshack.com

Quote of the Day: Mark Twain--Bumpshack.com:

"“Keep away from people who try to belittle your ambitions. Small people always do that, but the really great make you feel that you, too, can become great.” Mark Twain US humorist, novelist, short story author, & wit (1835 - 1910) "
Posted by Unknown at 12:27 AM No comments:

"Though there's still plenty of time for the WGA and studios to hammer out an
agreement before the entertainment industry has to seriously consider the
strike's potential impact on the Academy Awards, it's not too early to start
fretting about a highly theoretical doomsday scenario in which the whole
ceremony is canceled, a situation that could plunge the entire celebrity-service
industry into ruin. How will the people who make a living catering to those too
busy to attend to their own needs fare in an Oscarless world?"

The business of stars and TV is easy to take lightly. Unless you are one of the thousands who depend on it for your income. When you think about the ripple effect of those people not being able to pass business on to other services that assist them, it gets big fast. This could pull the economy of Southern California into a pit. I have said before, that I believe they are going to lose the strike, what is now becoming clear is that this could be the end of Hollywood the a center of celebrity.
Posted by Unknown at 12:25 AM No comments:

"Police say the Hollywood-area home of Charlize Theron was burglarized last
week. Police spokeswoman Sara Faden says officers were investigating the
break-in, which occurred some time between Thursday and Saturday. "

Having you place broken into is a real violation of space, it is hard. Sorry hear that this happened. Stars are people too, that have to deal with the same problems the rest of us deal with.
Posted by Unknown at 12:10 AM No comments: