The Real Argument to Make Against Keith Olbermann: He's a Flip-Flopping Apologist

The Real Argument to Make Against Keith Olbermann: He's a Flip-Flopping Apologist

What’s much more notable is Olbermann’s full-scale reversal on how he talks about these measures now that Obama — rather than George Bush — supports them. On an almost nightly basis, Olbermann mocks Congressional Democrats as being weak and complicit for failing to stand up to Bush lawbreaking; now that Obama does it, it’s proof that Obama won’t “cower.” Grave warning on Olbermann’s show that telecom amnesty and FISA revisions were hallmarks of Bush Fascism instantaneously transformed into a celebration that Obama, by supporting the same things, was leading a courageous, centrist crusade in defense of our Constitution.

This isn't remarkable, Olbermann is not a journalist, he is a stooge for Obama, the person who made NBC, the National Barack Chanel.
Posted by Unknown at 2:59 PM No comments:

Well, well, well, Michael Lohan ‘the saint’ has a secret 13 year old daughter that his children never knew existed. But don’t worry, he was separated from his now ex-wife Dina Lohan at the time.

What did they start thinking what they are going to do for money after Ali gets too old to be a cash cow like her sister Lindsay was before her? Really though, do we need another crazy Lohan girl in the world?
Posted by Unknown at 2:51 PM No comments:

Alli Sims: Jamie Lynn will be a ‘wonderful mother’

In Case You Didn’t Know » Blog Archive » Alli Sims: Jamie Lynn will be a ‘wonderful mother’

Jamie Lynn Spears may be only 17, but longtime Spears family friend Alli Sims is confident in the new mom’s parenting abilities.

Wow, it is a good thing we know how Alli feels about Jamie Lynn being a mother.
Posted by Unknown at 2:47 PM No comments: 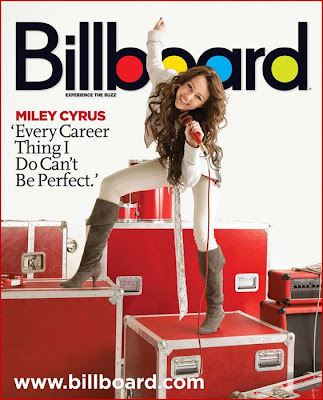 MILEY CYRUS DOES ‘BILLBOARD’
Posted by Unknown at 2:45 PM No comments:

Posted by Unknown at 2:38 PM No comments:

This time the Hannah Montana star has been posing for the camera lifting her shirt. There is also a photo of Miley Cyrus smoking! GASP! Scandalous!

Click on the link to see the photos of Miley smoking. This isn't the type of thing that you should be doing if you are trying to keep a clean image.
Posted by Unknown at 2:28 PM No comments:

Obama and Clinton Campaign Together in Unity, NH

Posted by Unknown at 2:26 PM No comments:

Rivals turned allies, Barack Obama and Hillary Rodham Clinton made a display of unity Friday in a hamlet named for it, their first joint public appearance since the divisive Democratic primary race ended.

It looks like the party is really starting to come together. The more this happens the better Obama's chances in November. I don't think Clinton supporters would vote for McCain, but they could do something just as bad for Obama- they could stay home.
Posted by Unknown at 2:13 PM No comments:

The 27-year-old socialite made an "extremely generous" donation toward the construction of a medical building at Childrens Hospital Los Angeles, hospital officials said Thursday, although they did not specify the amount.

It may have taken her a while, but she has finally gotten around to those promises she made when she got out of jail.
Posted by Unknown at 2:08 PM No comments:

Summer In The City 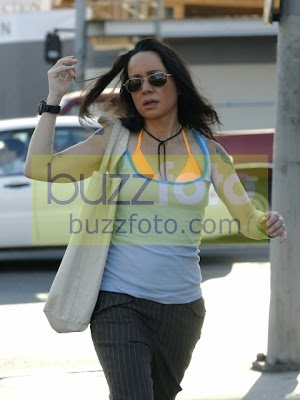 Buzz Foto LLC - Paparazzi Is An Art Form!
Posted by Unknown at 2:04 PM No comments: 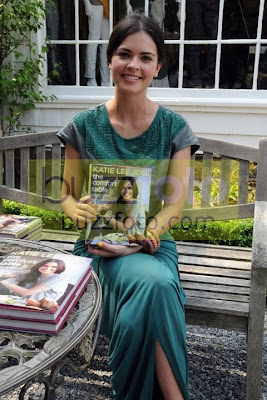 Buzz Foto LLC - Paparazzi Is An Art Form!
Posted by Unknown at 2:02 PM No comments: 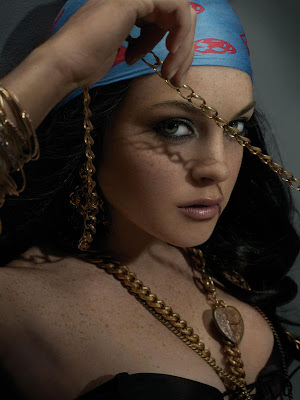 Lindsay Lohan’s new album will hit stores November 4. It’s called Spirit in the Dark, and the debut single, “Playground,” will be released to radio in September. Apparently that “Bossy” track was just “leaked” to generate buzz.

I am looking forward to her new music, I liked her last album.
Posted by Unknown at 1:57 PM No comments:

Bette Midler performs a song from her Las Vegas show

Maghound.com will allow consumers to choose titles from a variety of publishers for a mix-and-match "subscriptions" where they pay one monthly fee and have the ability to switch titles at any time.

This sounds like a good idea, I am already interested.
Posted by Unknown at 1:48 PM No comments:

While I think the sentiment behind this was probably was good, I can't disagree with this action any stronger. It has the ring of 1984, in the since that it is a changing of the past to reflect something that wasn't. In the book the enemy becomes the friend, and all at once it is stated that is how it always was. I know this isn't that extreme.

However the statements of terrorism about Mandela in the past say as much about those who made the statements as they do Mandela. I think that history is going to lose out, if when they look back they don't see that an innocent man was tarnished by people in power in this country. In removing these records it removes the shadow from Mandela's past, but it also removes the shadow from our own.

I believe the record should reflect the truth as it was believed to have been when it was written. I believe that once it has been written it should not be changed. Time has shown that those claims were untrue, this action is not needed to defend Mandela's honor. Time has shown that America was on the wrong side of this issue for a long time, no action should ever be taken to hide that fact.
Posted by Unknown at 1:41 PM No comments:

German Town Does Away With Traffic Lights

German Town Does Away With Traffic Lights

"In the city center, all conventional traffic signals have been taken out and the traffic is no longer regulated by traffic signs - people do the regulating themselves. And that is the whole idea, namely that the road users, pedestrians and motorists alike, should take each other into account and return to their everyday good manners."

This sounds like something you want to work, it will be interesting to see if it does.
Posted by Unknown at 1:40 PM No comments:

This doesn't sound like the strongest truce in the world to me. It seems like Palestinian militants don't understand that a truce means an end to combat. That means working to stop your side from attacking the other, not just putting down your weapons and allowing others to fight for you. A truce of this nature is an empty truce, most of all against a united enemy, that when it makes a truce, stops all attacks.
Posted by Unknown at 1:32 PM No comments:

Posted by Unknown at 1:27 AM No comments: