An advertisement for an escort service that provides services that you can only get in the DC.
Posted by Unknown at 10:58 PM No comments:

Posted by Unknown at 6:27 PM No comments:

"Verizon has ended its partnership with hip-hop star Akon after he simulated the
rape of a 15-year-old girl on stage at a show in Trinidad, FOX News has
confirmed.
The girl thought she had won a dance contest, but instead got a
simulated rape, which was caught on video.
'This week the partnership
ended,' Verizon said in a statement sent to FOX News. 'We have music services on
our cellphone service and we were promoting him as one of the artists. The other
part of the sponsorship was the Gwen Stefani tour, of which he was an opening
act. We are no longer sponsoring the tour.'"

This is only the beginning of justice for womyn in the music industry. It is good news to me that this person who thinks that raping a womyn is a form of art will not be sponsored by Verizon. What he did in that video if not illegal is immoral, and should be punished. We are not talking about issues of free speech, this is an issue of morality, sexuality and the respect for womyn in our culture.
Posted by Unknown at 1:31 AM No comments:

"Before the 2000 recount had concluded, Bush campaign pollster Matt Dowd
wrote Karl Rove a game-changing memo in which Mr. Dowd marveled that the center
of the American electorate had disappeared. They had expected split-ticket
voters to account for about one-quarter of the electorate, but the figure was
closer to 6 percent." 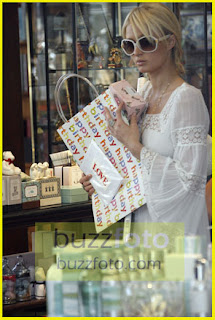 Buzz Foto LLC - Paparazzi Is An Art Form!
Paris about town after she received jail sentence.
Posted by Unknown at 1:14 AM No comments: 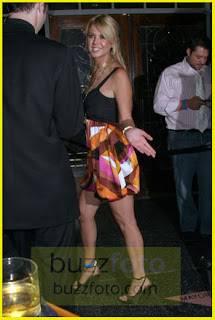 Buzz Foto LLC - Paparazzi Is An Art Form!
While I hate to say it, Tara really is hot sometimes.
Posted by Unknown at 1:13 AM No comments:

Posted by Unknown at 1:11 AM No comments: 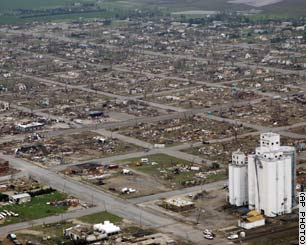 I don't know the right words to describe this picture, astounding maybe.